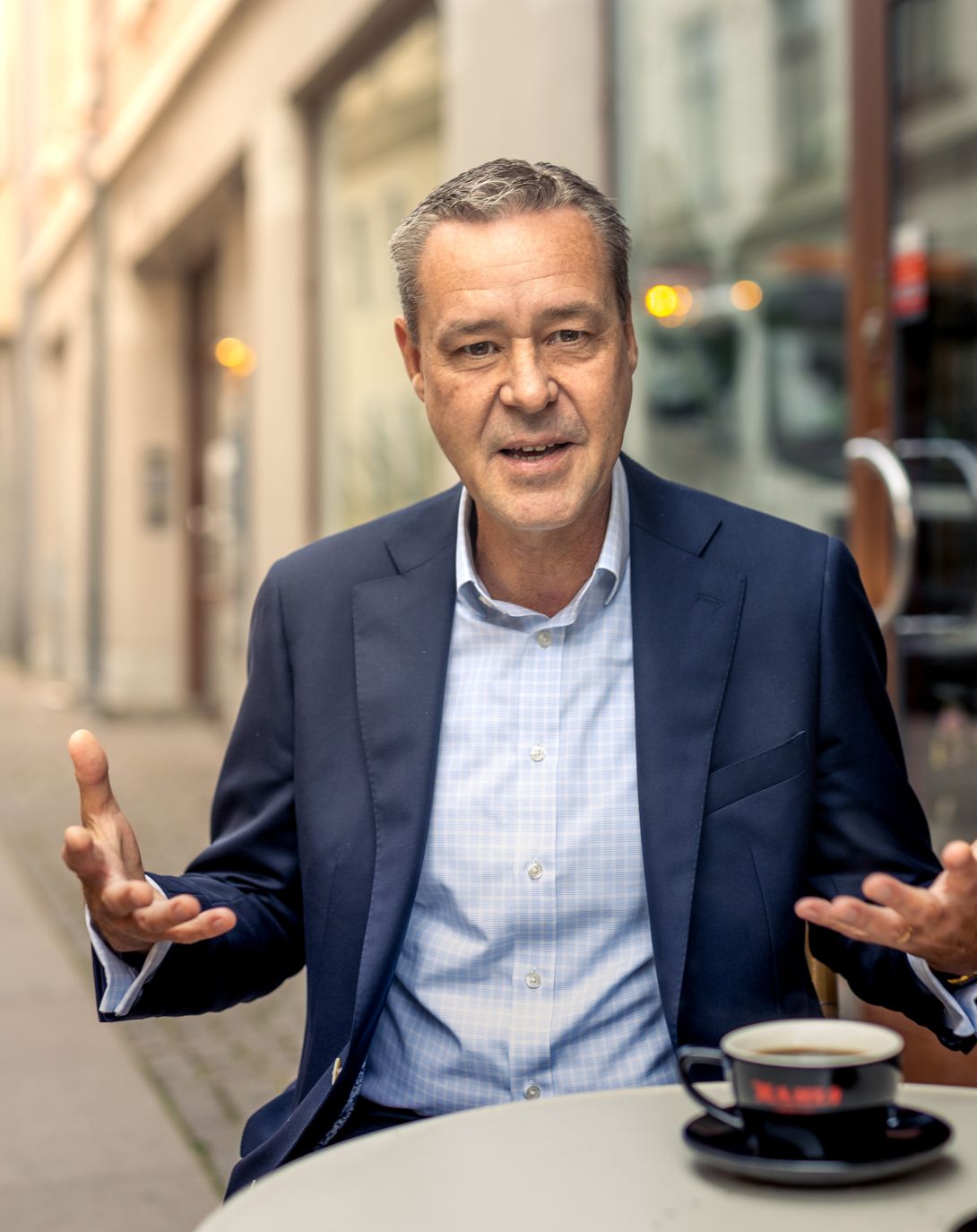 Jonas founded Censor M&A in 2004 together with Mats Axell and has, for over 20 years now, worked as an advisor in ownership matters focusing on corporate transactions. Jonas has founded, owned and developed several companies and has extensive experience of business development focusing on financial matters, management as well as international business. In addition to his own companies, Jonas has been i.a. Sweden's Trade Commissioner in the United Kingdom and later became acting HR Director for the Swedish Trade Council. He also holds a master’s degree in Business Management from the School of Business, Economics & Law at the University of Gothenburg, where Jonas has also researched and taught in subjects such as financial management and organizational development.

Jonas has extensive experience in working with financial analysis and the strategic positioning of companies, as well as negotiation matters connected to changes of ownership - not infrequently on the international arena. In addition to Censor, Jonas has a number of board assignments.